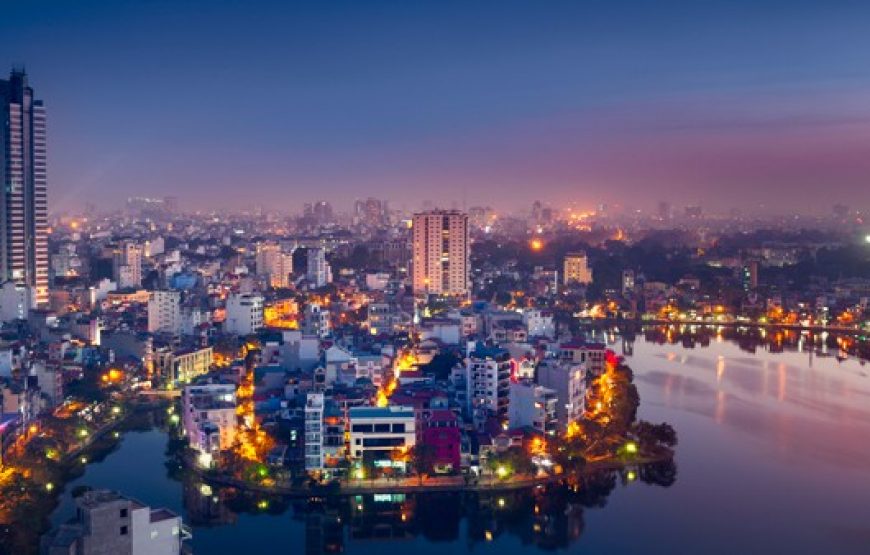 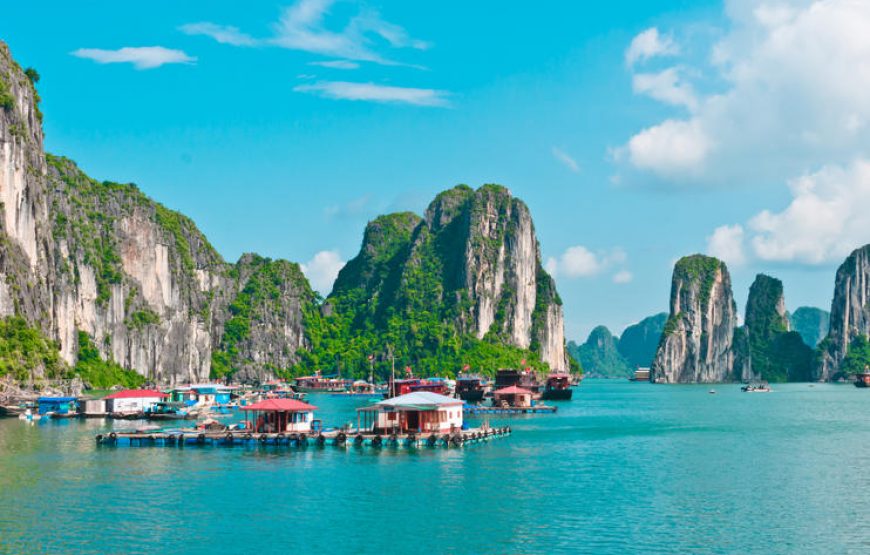 Upon arrival at Noibai International airport, we will meet and transfer you to your hotel. Take a rest while we drive you to the downtown. Hanoi, a city of lakes, shaded boulevards and verdant public parks – the capital of Vietnam. Enjoy a special dinner around Hanoi city. Staying overnight in Hanoi.

Morning, we pick you up at the hotel in Ha Noi old quarter depart to Halong Bay, on the half way stop for short break in Hai Duong province 25 minutes. Arrive Tuan Chau port, start cruising on Halong Bay.

Afternoon, visiting “Thien Cung Cave” - Thien Cung Cave makes the visitors the impression of being in a heavenly world. Then Cruising further to take photos of Halong Bay symbol, a “Fighting cock” rock. After that, the boat is cruising back to Tuan Chau International Port. Get on the bus back to Hanoi, on the half way stop for short break 25 minutes. Arrive at the hotel in Ha Noi old quarter around 20.30. Having dinner and staying overnight at the hotel in Hanoi.

After breakfast at your hotel, we commence our exploration of Hanoi by visiting the Ho Chi Minh complex, starting at the President's Mausoleum. We continue to his humble “House on stilts”, see the French colonial Presidential Palace and the 11th century One-Pillar Pagoda. Then we continue our tour to visit the Vietnam Ethnology Museum before going to the restaurant for lunch. Enjoy lunch at restaurant. Afternoon, we take a short drive to visit the Temple of Literature, the first Vietnam University dating to 1070. Proceed to visit Ngoc Son Temple – Hoan Kiem lake in the Hanoi’s Old Quarter then back to your hotel. Having dinner and staying overnight in Hanoi.

Having breakfast at the hotel, then free time to going around for shopping or visit some attractive places by your own until our staff comes to meet you at the hotel and takes you to the airport. Say goodbye to Hanoi and Vietnam.

SNH travel has gives the most memorable experience trip to Hanoi city and they have been fulfilled their promise to the customer. and I recommend SNH TRAVEL TO ALL
Showing 1 - 1 of 1 in total 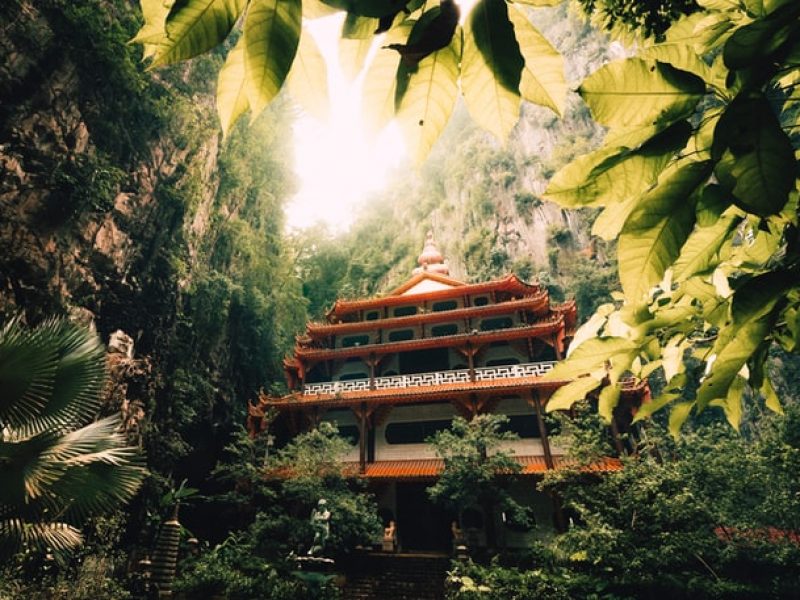 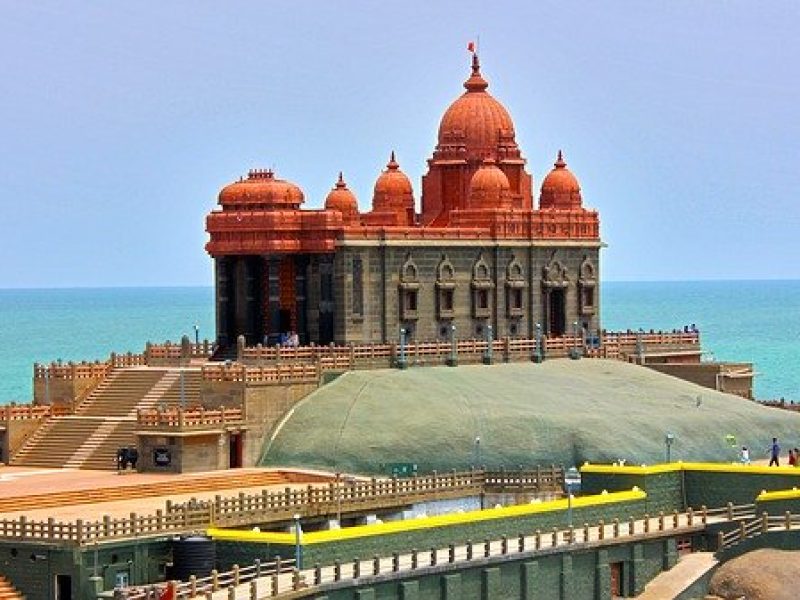 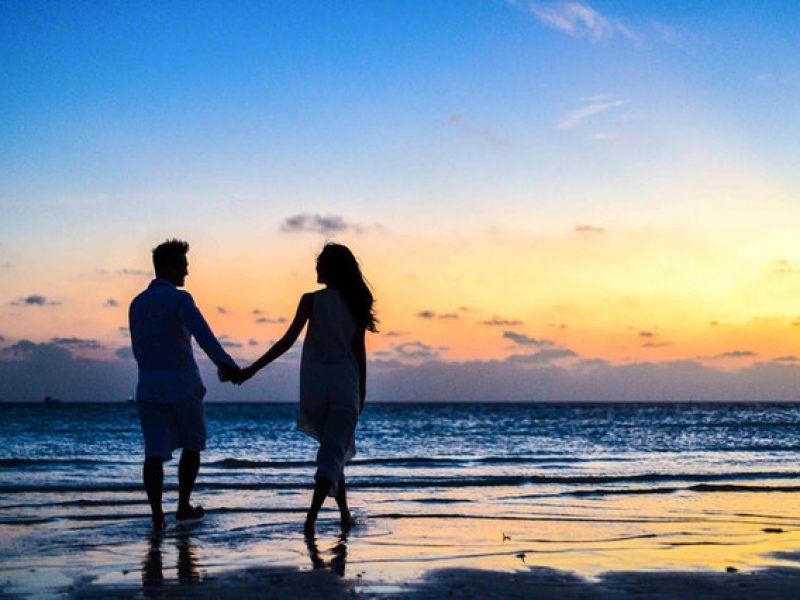 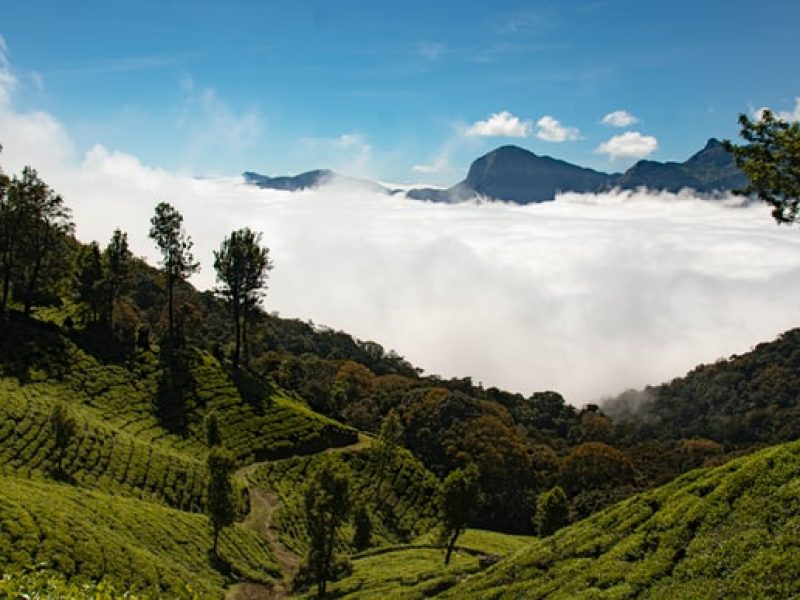